Active since 2005, Azur Estates has become a leader in real estate development in Spain. Knowledge of the terrain and partnerships with local craftsmen are the strengths of a group that has made the Mediterranean coasts its main focus.

Since its inception, Azur Estates has decided to focus on quality rather than quantity, and has abandoned large-scale projects. The goal? To focus on a high-end market segment to offer luxury homes and properties.

The group has also developed other assets to offer more services to its buyers, such as commercial complexes adjacent to residential projects.

This positioning has allowed Azur Estates to increase the value of the properties, while providing greater comfort to its clients.

In order to ensure the best quality of each of its constructions, Azur Estates works with  trusted partners including LG for the mechanical and air conditioning components, Technal for the aluminum and the Cosentino group for the floors and tiles.

The strength of a real estate group lies in its ability to identify the right location and the best land. To find this, Azure Estates turned to the famous Balearic archipelago.

Projects such as Marés, Moli Diamonds, Vadella Hills or Salma Villa have allowed the group to stand out and prove itself in a highly demanding environment.

What these developments have in common is their exceptional locations and contemporary and luxurious units.

According to Roberto Bergonzi, the group’s founder, Azur Estates’ strategic focus on the island of Ibiza was one of the reasons why it was not too affected by the financial crisis of 2010.

Menorca, the new Eldorado of the Balearics

Recently, the group has decided to offer a new destination to its clients: Menorca.

Less well known than Majorca or Ibiza, the small Balearic island is nonetheless very appealing due to its exceptional living environment, safe from mass tourism.

Classified as a Biosphere Reserve by UNESCO, the island’s leaders had the foresight to protect its natural heritage by limiting construction on its territory.

For the founder of the group, there is also a strong economic advantage to settle there as prices are lower than in Ibiza. A property bought in Menorca will probably cost 35 to 40% less than an equivalent property located in Ibiza. It is in this context that the Arenal Beach project was born.

If you would like to invest in Arenal, a campaign has been launched by the crowdlending platform BeeBonds. Discover the campaign.

For more information, listen to a podcast episode with Roberto Bergonzi, the founder of Azur Estates :

In this episode, hear the story of Roberto Bergonzi, founder of Azur Estates group.

In this episode, Roberto explains: 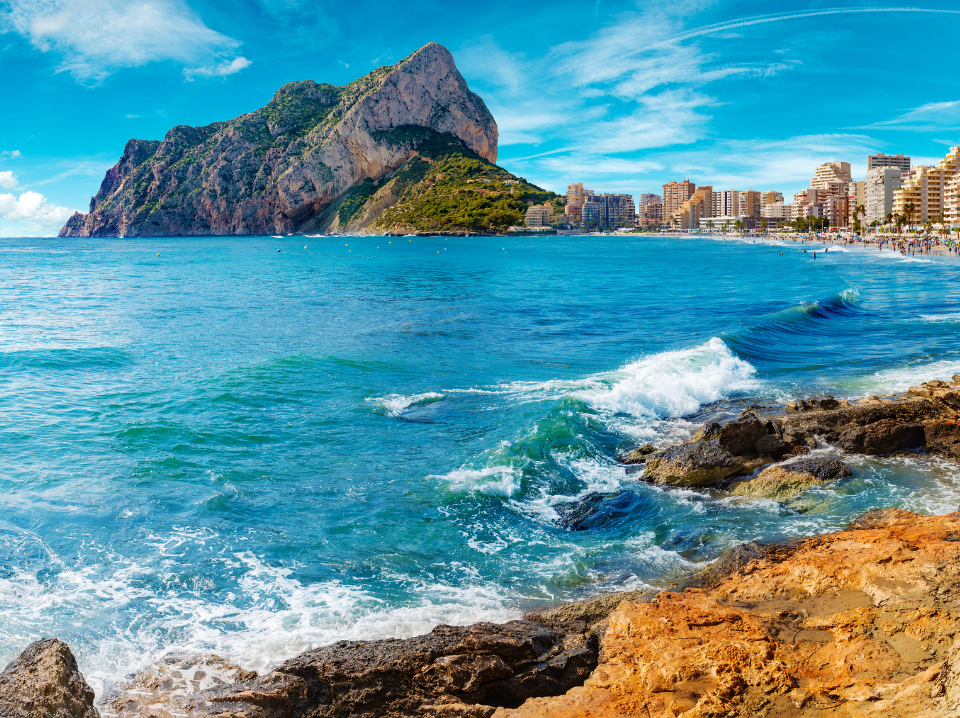 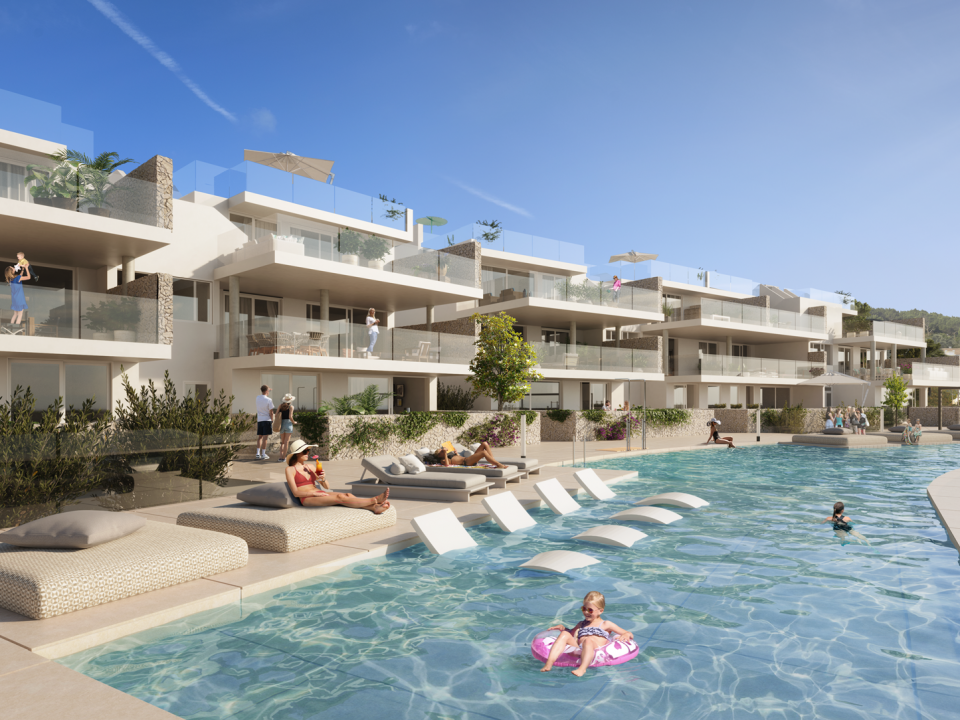 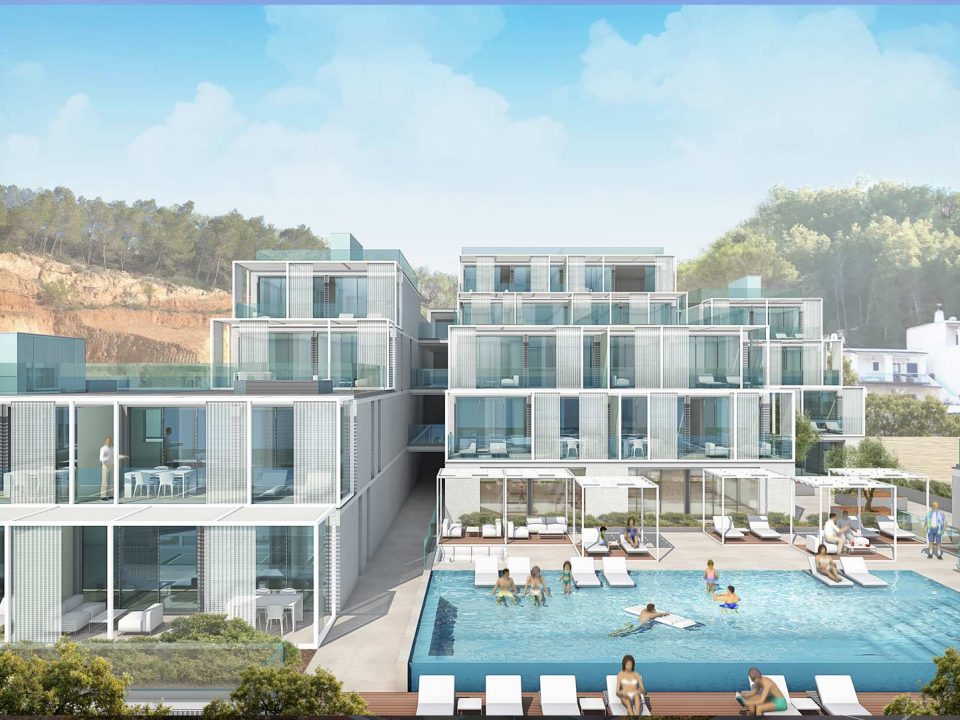 Roberto Bergonzi, 40 years of residential projects in the Mediterranean